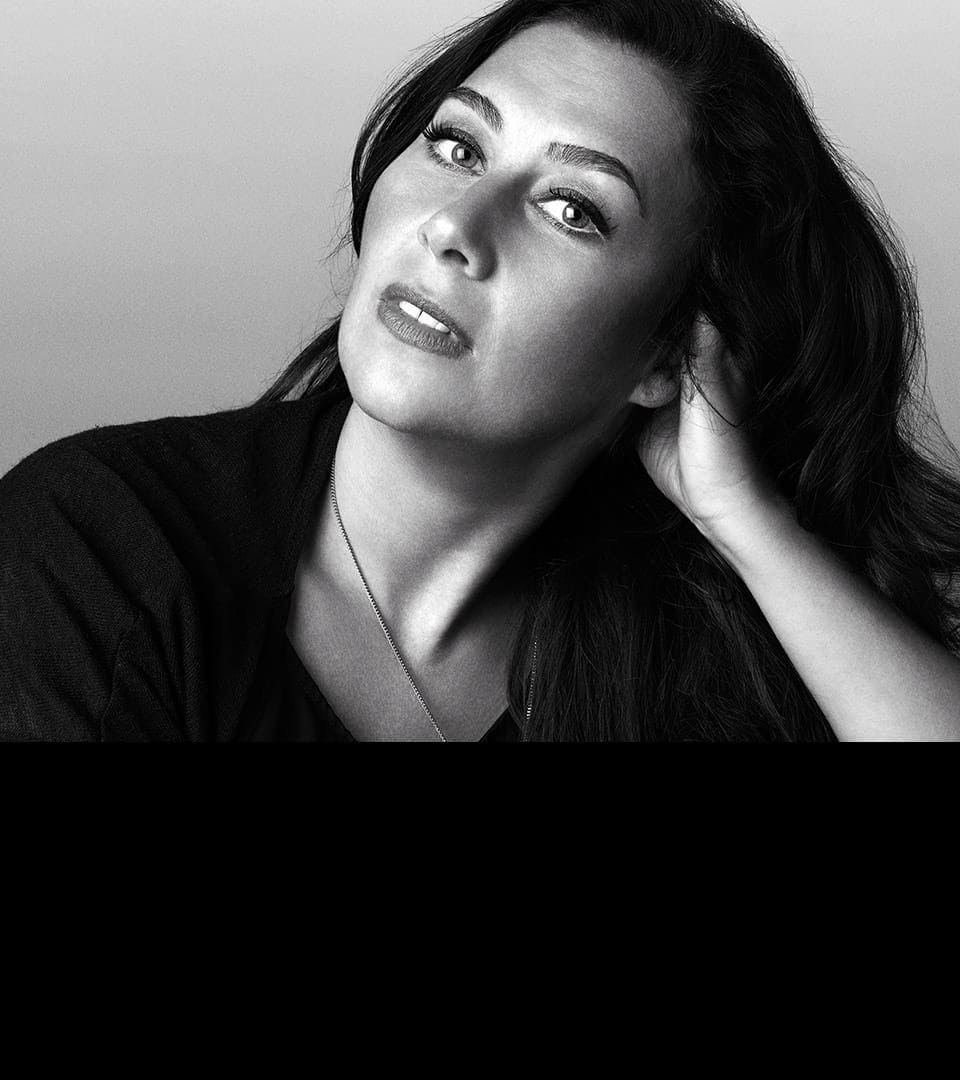 At six years old, living in a small town in the middle of Germany, Christina Vacirca began experimenting with makeup by painting on a plastic doll equipped with makeup and hair styling tools that her father brought back from a trip to Italy. “I loved it!” she says. “Maybe my parents knew my destiny before I did,” she muses, noting that her father’s hobbies are painting and playing guitar. Now as a M·A·C Senior Makeup Artist, she lives and works in Berlin (“the city of my life!”) transforming some of the world’s most recognizable faces, including Christina Aguilera and Kanye West.

“At 20, I moved from the small town where I grew up to Munich, where I began doing makeup for small budget movie projects. After that, I moved to Frankfurt where I got to work with many inspiring photographers before moving on to Cologne where a twist of fate led me to M·A·C. A friend of mine applied to be a makeup artist but couldn't attend the interview, so I went in her place and got the job! I eventually settled in Berlin and it still inspires me with its eclectic range of cultures.”

“I really love working with musicians. The way Rihanna breaks all the style rules! One day she is a vamp, the next a romantic. I loved Amy Winehouse too, she was like a muse to me. But if I could do anyone’s makeup, it would have to be Marilyn Manson, he’s so experimental and always over the top! One of my career highlights was working at the MTV European Music Awards in Munich in 2007. It was such a big project and we worked with a huge team, including celebrities. It taught me to be flexible, to expect the unexpected and to deal calmly with stressful situations.”

“My artistic influences are multifarious. I take cue from my many makeup heroes, incorporating elements from legends such as Tom Pecheux, Kabuki, Gordon Espinet and Topolino. I look for inspiration in urban settings. When I was younger I hung around with a lot of graffiti artists, musicians and dancers. Dancing has always been a passion for me. I especially love to watch break dancers on the street, they have an energy and intensity that I also try to bring to my work. The street might be their canvas, but for me it will always be the face.”